Manchester City have launched an investigation into reports France defender Benjamin Mendy flouted coronavirus rules by hosting a gathering at his house on New Year’s Eve.

Mendy, 26, allowed a chef and two friends of his partner to visit his Cheshire home, according to a report in The Sun.

Regulations currently prevent people from different households in Tier Four from mixing indoors due to the continued spread of the virus in Britain.

City made it clear they were disappointed by Mendy’s behaviour and will look into the latest Covid-19 breach involving a Premier League star.

“The club is aware of a New Year’s Eve Covid-19 breach involving Benjamin Mendy and the subsequent media reporting of it,” Manchester City spokesman said.

“While it is understood that elements of this incident have been misinterpreted in the reports, and that the player has publicly apologised for his error, the club is disappointed to learn of the transgression and will be conducting an internal investigation.”

A spokesperson for Mendy did not deny the allegations in a statement given to The Sun.

“Benjamin and his partner allowed a chef and two friends of his partner to attend his property for a dinner party on New Year’s Eve,” a statement said.

“Ben accepts that this is a breach of Covid-19 protocols and is sorry for his actions in this matter. Ben has had a Covid test and is liaising with Manchester City about this.”

City are among the clubs to have suffered an outbreak of the virus within their squad in recent days, with their match at Everton on December 28 postponed at late notice after the number of players affected reached five.

On Saturday, pictures emerged of Tottenham trio Erik Lamela, Sergio Reguilon and Giovani Lo Celso attending a large house party in London over the Christmas period in clear breach of the regulations.

A Tottenham statement said the club “strongly condemn” the actions of the players, who could now face internal disciplinary action.

West Ham’s Manuel Lanzini was also in attendance at the same party.

Lanzini issued an apology on social media for his “bad mistake” while the club said the matter had been dealt with internally.

Meanwhile Fulham, whose match at Burnley on Sunday has been postponed due to positive cases at the club, are investigating pictures that emerged on social media showing their striker Aleksandar Mitrovic and his fellow Serb Luka Milivojevic of Crystal Palace gathered with their families on December 31. 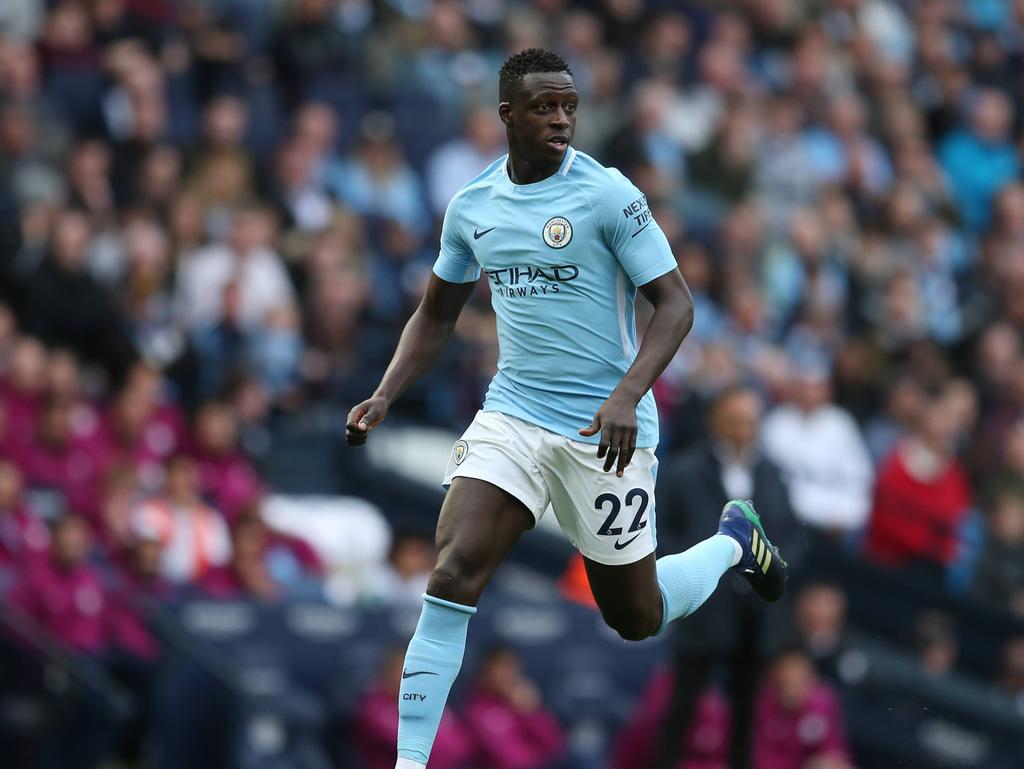